Director of Teaching and Learning, Lincoln School of Architecture and the Built Environment 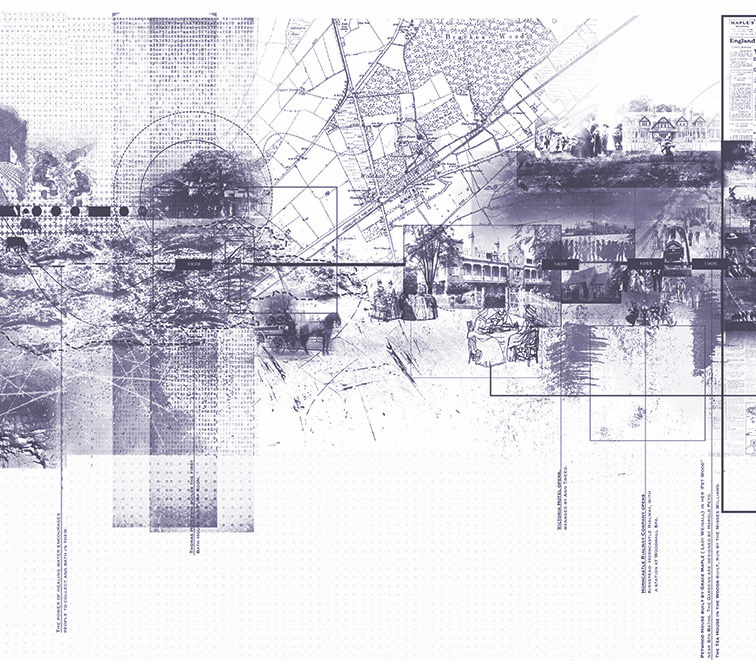 Of Portals and Gateways

This article describes a design project proposed to 3rd year BArch students following a request for ideas made to our school by a local charity - Jubilee Park Ltd - which runs a community park in Woodhall Spa, Lincolnshire, UK. The charity trustees outlined several issues with their community park, ranging from micro-scale (the half-hidden, decaying main gate) to macro (a plan for a sustainable future). With any real-life projects in architectural education, there is always a need for a bridging exercise between the pragmatism of their requirements and didactic realities of academic assignments, learning outcomes and professional accreditation criteria. Most importantly, architecture students need to learn to construct a brief before proposing solutions, by starting to question the question, rather than attempt to answer it with arithmetic precision. It is vital for their development as architectural thinkers and designers, even when engaged in live projects, to be able to continue operating in the world of ideas. For this reason, the challenges faced by Jubilee Park were framed within the author’s 3rd year studio brief: in OTHER worlds: the woodhall spa project. Micro-scale issues identified by the charity trustees were not suitable as stand-alone design challenges for a 3rd year project, they were discrete, isolated problems which lacked the necessary complexity for this level of study. Considerations at the macro-scale, however, offered students the opportunity to examine the wider context for aspects identified, or not, by the charity, from the immediate environment of Woodhall Spa, to that beyond - regional or even global. This macro-scale analysis did result, in some of the students’ work, in interventions which addressed the micro-scale issues highlighted by the trustees, while other projects proposed triggers for long term strategic plans. In the context of the introductory project in 3rd year, the Jubilee Park was re-wired and activated through follies or more complex structures, meant to act as catalysts for a sustainable future. What follows is the story of our journey and the resulting student projects.

Debord Guy (2014) The society of the spectacle Berkeley: Bureau of Public Secrets

Pallasmaa Juhani (2012) The Eyes of the Skin: Architecture and the Senses Hoboken NJ: Wiley